Legnica in a nutshell

Legnica is a city with the rights of a county. It is the strongest centre of the Legnica-Głogów Functional Area – an agglomeration with approximately 450,000 inhabitants. Legnica itself has fewer than 100,000 inhabitants, so it is the third largest city in terms of the size of population Lower Silesia in Voivodship.

Legnica is a city with a service and industrial character, which has for many years consistently and successfully focussed on economic diversification of the monoculture of the copper industry dominating in the agglomeration. Alongside with the largest entrepreneur in the region, i.e. KGHM Polska Miedź S.A., the Legnica Special Economic Zone vibrantly operates in the city, whilst the economic activity area on the former airport site is a location which is greatly sought after by both new investors and those that have already operated in Legnica and increasingly often decided to reinvest.

Legnica is considered to be a modern urban centre, equipped with good technical infrastructure which is friendly to inhabitants and entrepreneurs and having well-educated human resources.

Its partner cities include: 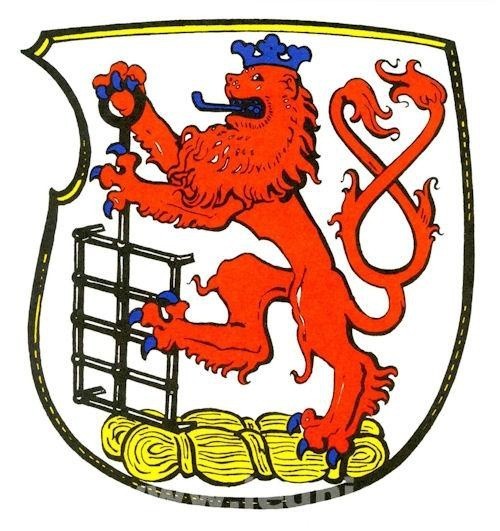 Blansko in the Czech Republic